In 1716, the Nantucket Friends Meeting experienced a revelation against life-long involuntary servitude, a radical position not shared with other Quaker Meetings. In 1732, Nantucket Quaker Elihu Coleman published a fiery denunciation of slavery, and from that time on, Nantucket Quaker slave masters were under pressure to manumit (free from slavery) the people they held or be expelled from Meeting.

William Swain resisted efforts at persuasion until a pair of traveling Friends, Jonah Thompson and James Thorton, apparently influ­enced Swain to execute the first of multiple deeds of manumission in 1751, in which he freed a man named Boston (note only one identifying name). In a second deed of manumission, executed in 1759, William Swain manumitted Boston’s son Essex. A third deed of manumission is dated 1760. In this deed, Swain manumitted Boston’s wife Maria and their youngest child. The older children of Boston and Maria were to receive their freedom as each reached the age of 28, with the exception of Tobias, who—under condition of faithful service—might be freed at age 25.

It was long believed that a court case about pay from a whaling voyage freed Prince Boston (fifth child of Boston and Maria) and ended slavery on Nantucket in 1773. However, Prince’s younger brother Silas made yet another uncompensated whaling voyage for the Swains after this.

In 1774, ropemaker Edward Cary manumitted Cato, an African man. Benjamin Coffin held onto ownership of a woman named Rose and her sons Bristol and Benjamin until 1775. Their deed of manumission from Coffin is the last such deed recorded in the town records. Slavery effectively ended in Massachusetts in 1783, as a result of a judicial decision interpreting the new state Constitution as being incompatible with slavery. No enslaved people were recorded in the 1790 census.

Chattel slavery is when people are treated as the personal property of the owner and are bought and sold as commodities. In the late 17th and 18th centuries, some Nantucketers owned slaves. As many converted to Quakerism, beginning in 1702, they wrestled with their tolerant attitude towards all people and the economic and cultural norms prevalent in the colonies at that time. Here you can see a will, written in 1710 by William Gayer. In it, he frees and leaves a bequest to Africa, a formerly enslaved “servant,” obeying the Biblical injunction to set servants free and “furnish him liberally from thy flock” (Deuteronomy 15:12–15).

In 1715–16, the Quarterly Meeting of Society of Friends in Dartmouth, Mass., sent out a letter asking the opinion of the nearby Monthly Meetings, or local parishes, regarding enslavement of men for life. The Nantucket Men’s meeting, the record book of which is here, published the first denunciation of slavery in New England, saying that “the sence and judgment of this meeting is that it’s not agreable to Truth for friends to purchace Slaves and keep them Term of liffe” [sic]

Minister and meeting member Elihu Coleman (also spelled Colman), perhaps inspired by itinerant English Quaker John Farmer, penned one of the first tracts published in the American colonies of England against slavery in 1729–30. His published tract, originally issued in 1732, is here re-printed in 1825, as the question of slavery was being contested across the country. In it, he uses scriptural quotations to contest all the major arguments for lifelong slavery, ending with this: “Now I can truly say, that this practice of making slaves of men, appears to be so great an evil to me, that for all the riches and glory of this world, I would not be guilty of so great a sin as this seems to be.”

Transcript of September 1716 Monthly Meeting of the Society of Friends

“At our monthly meeting of friends held on Nantucket the 26th day of the 9th month, 1716 to inspect the affairs of the Church. Collected for the use of friends, five shillings & two pence.

Jethro Gardner & Keziah Folger appeared before this meeing & declared the continuation of their intentions as above desiering the meeting answear. This meeting doth permitt them to proceed.” 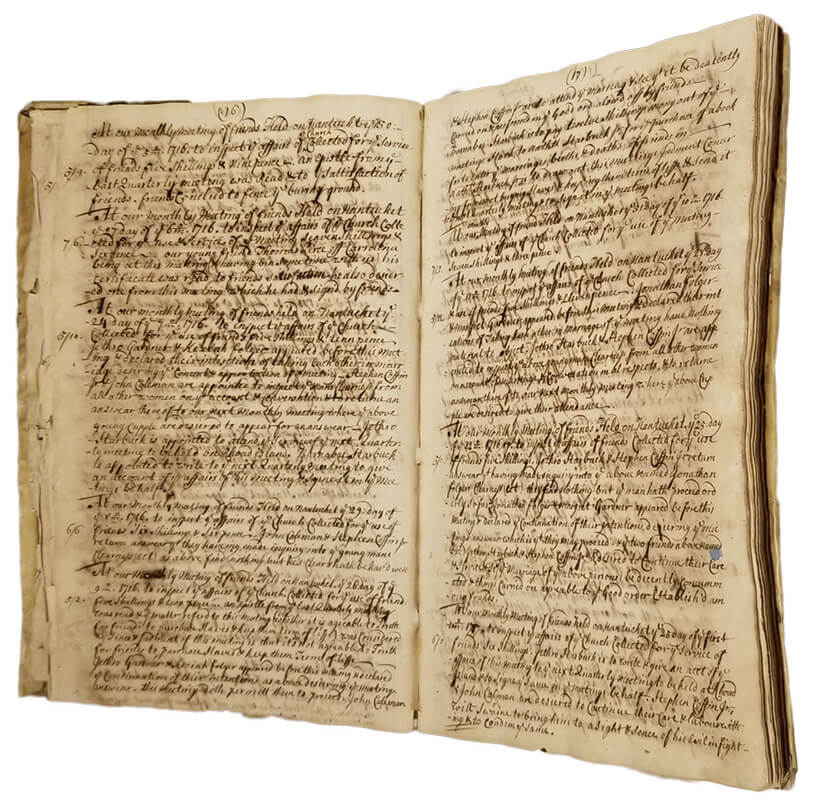 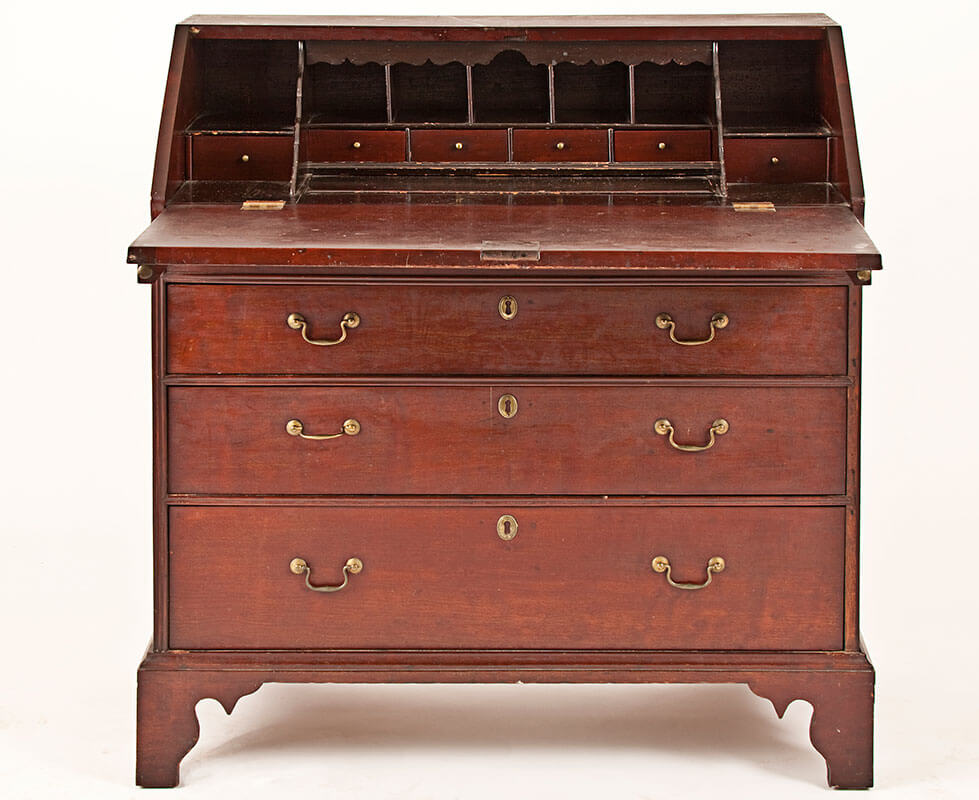 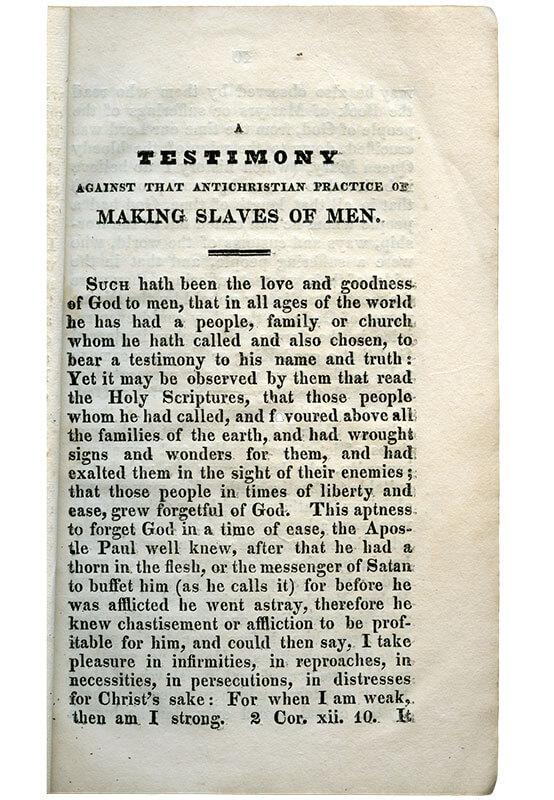