Arthur Cooper fled slavery in Virginia, settling on Nantucket around 1820 with his wife Mary (1785–1826) and their children, who were likely free-born. They settled in an area southwest of town, known as New Guinea, where people of African, Pacific, Cape Verdean, and Irish heritage lived and owned property.

When slave-hunters arrived in 1822 to claim him under the 1793 Fugitive Slave Act, black neighbors from New Guinea turned out in force to protect the Coopers. White Quakers including Sylvanus Macy, Thomas Mackril Macy, and Oliver and Hannah Macy Gardner, hid the family and forced the agents to leave. Young Anna Gardner, daughter of Oliver and Hannah, only six years old, watched and internalized. She went on to live a life advocating for Black people and women. At age 18, she was one of two subscribers to William Lloyd Garrison’s abolitionist newspaper The Liberator. The other subscriber, community leader Absalom Boston, introduced the paper to her.

The fight on Nantucket over abolition and integration was fierce. The New England Anti-Slavery Society Annual Convention met here in 1841. Speakers included William Lloyd Garrison, the founder; his partner, John A. Collins; Charles B. Ray, publisher of the Colored American—an African American newspaper, and many others. Nantucketers of all races turned out as well, making it the first mixed-race convention in the country. The young Frederick Douglass, urged to attend by former Nantucketer William C. Coffin of New Bedford, was prevailed upon to speak for the first time to a mixed audience. Douglass recalled, “The truth was, I felt myself a slave, and the idea of speaking to white people weighed me down.” His recollections of life under slavery electrified the audience, and Collins and Garrison offered him a position on the spot speaking for the Anti-Slavery Society. Nantucket became the first stop in his lifelong career, speaking out against slavery and oppression.

Listen to an excerpt from Life of an American Slave, Autobiography by Frederick Douglass, 1845 on this first experience speaking against slavery. ⇒

The following year, Douglass, Garrison, and others returned for a second convention. Rev. Stephen S. Foster, a fiery critic of religion’s role in perpetuating slavery, proclaimed in a speech he later transcribed and published as a pamphlet at the request of local abolitionist Nathaniel Barney,

“…that the American church and clergy, as a body, were thieves, adulterers, man-stealers, pirates, and murderers; that the Methodist Episcopal church was more corrupt and profligate than any house of ill-fame in the city of New York; that the Southern ministers of that body were desirous of perpetuating slavery for the purpose of supplying themselves with concubines from among its hapless victims; and that many of our clergymen were guilty of enormities that would disgrace an Algerine pirate!!”

The next day, an outraged crowd outside the Atheneum turned ugly, hurling rotten food, eggs, and stones at the speakers and the audience, and the Convention had to be halted until a new venue could be found.

Despite the fierce opposition, Frederick Douglass remained connected to his fellow activists on Nantucket for the rest of his life. When David Joy, one of the staunchest abolitionists on the island and an early supporter, died in 1875, Douglass wrote a condolence note to his wife, Charlotte, and a moving eulogy for David, a white ally of African Americans’ fight for freedom and justice.

Listen to the eulogy for David Joy by Frederick Douglass. ⇒

Read the eulogy for David Joy by Frederick Douglass.Download

Portraits of Participants at the 1842 Anti-Slavery Convention on Nantucket 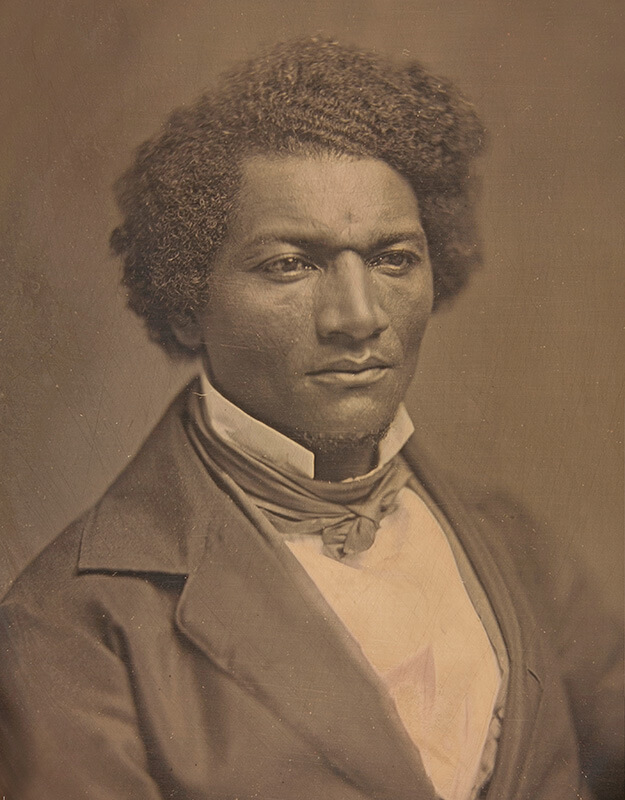 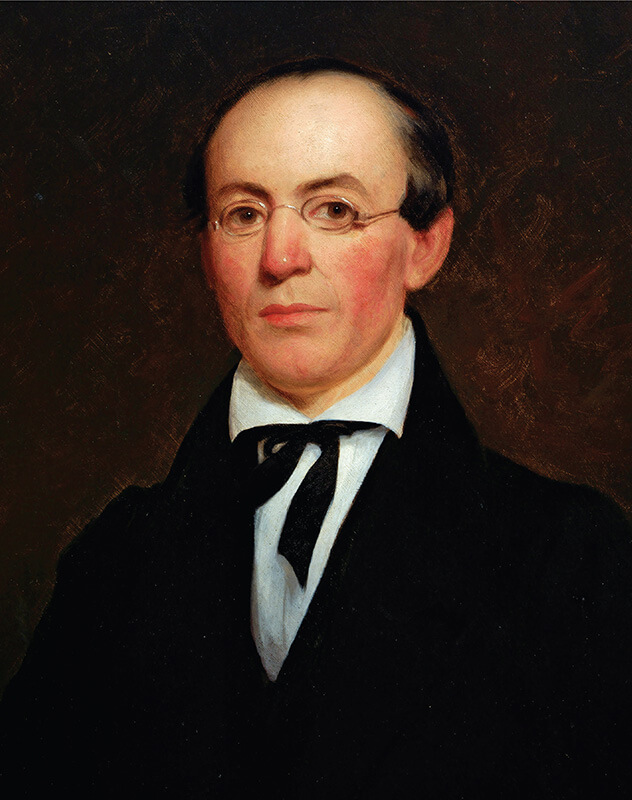 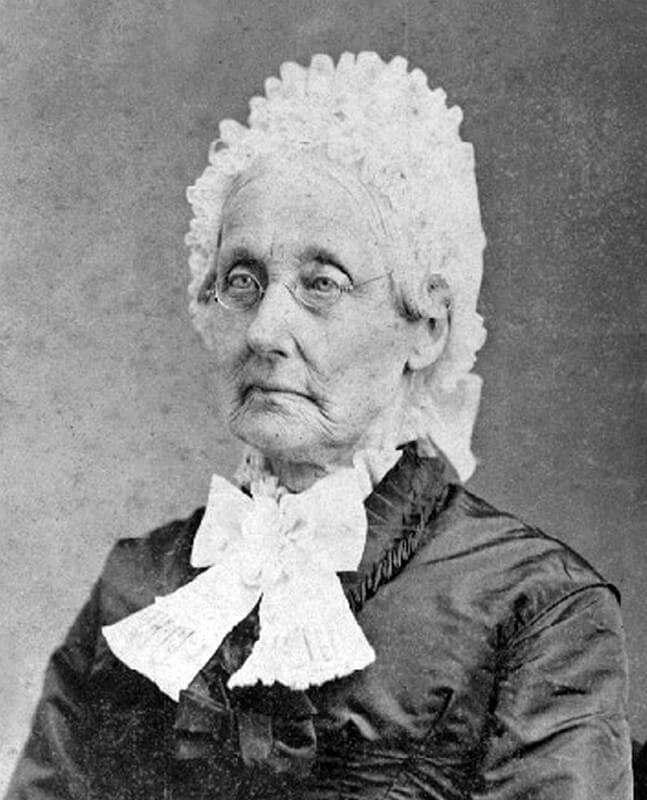 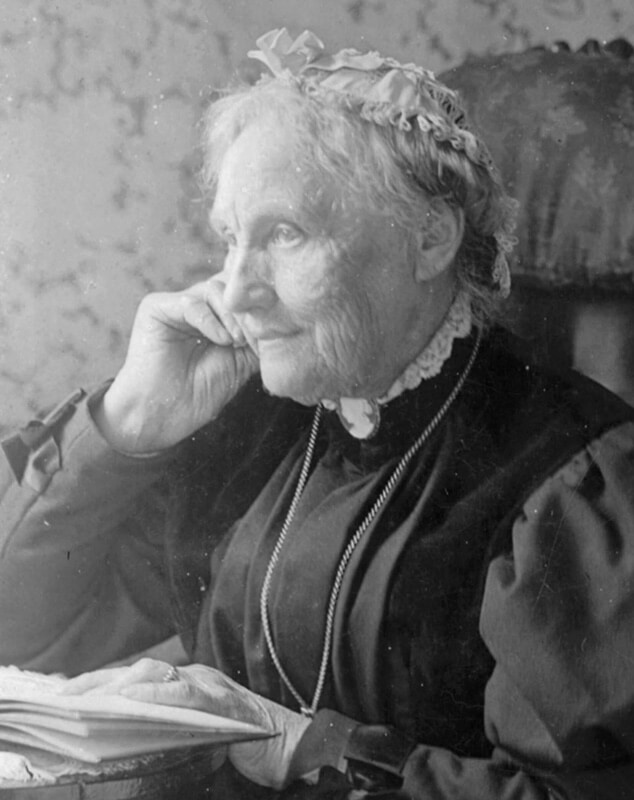 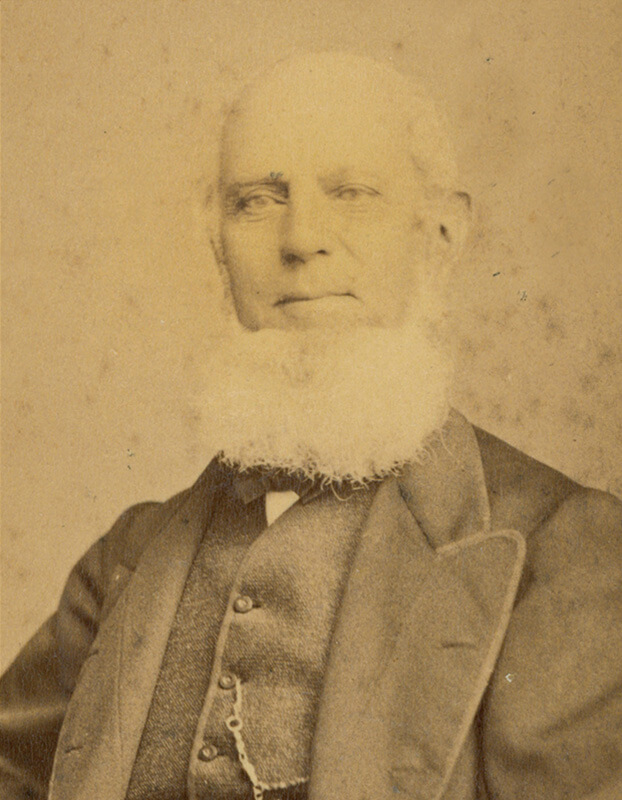 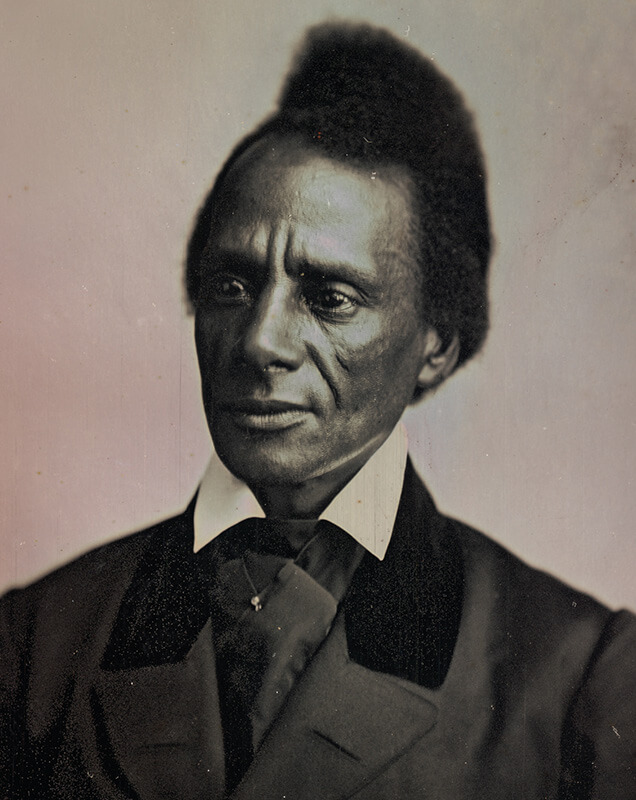 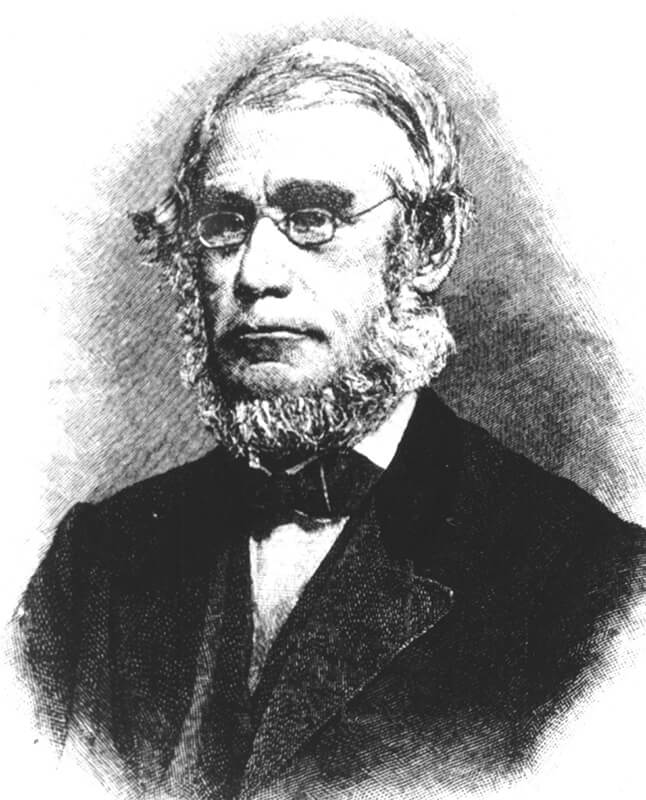